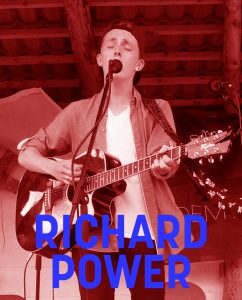 Anna Leahy is a singer and guitarist who covers a wide range of musical genres from rock to pop. She has been playing guitar for the last 10 years and has been singing since she can remember.

Equipped with just a guitar and loop pedal, Richard is a force to be reckoned with.  Inspired by Metal and Acoustic Pop, Richard will take you on a musical journey with a twist. 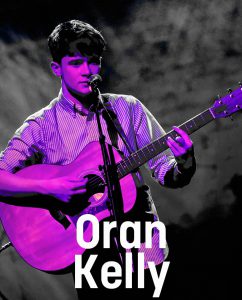 Migrating from their sweet and supple sounds of the acoustic world, Ross & Razzy will play a shoegazey vapour wave electric set accompanied by percussionist Will Burke.

Oran is 19 year old singer-songwriter from Waterford, a former student of WAMA, and a recipient of the National LaSallian Award for an original composition.  With Grade 8 Acoustic Guitar under his belt, a liking for alternate tunings and the Irish folk scene, Oran’s original songs reflect a maturity and tenderness beyond his years.

The WAMA Ukulele Ensemble are a group of all-singing, all-strumming ukulele players that like to reinterpret all genres of music in their own fun unique style!

Born out of The Waterford Academy of Music & Arts, the all new WAMA Drumming Band will thunder in to the Spraoi Festival this August with their unique blend of toe tapping beats and head bopping grooves. With influences from Rock, Techno, Metal and Hip Hop, expect energy, noise and fun! 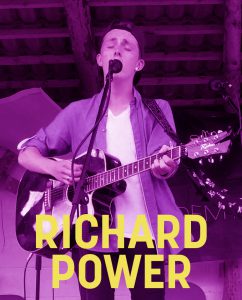