The Baubo company has been selected as this year’s N.E.S.T. artists. 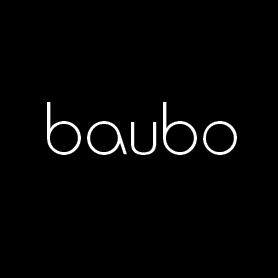 Their residency at Spraoi Studios will further develop Baubo’s concept for a chaotic troupe of not quite human troubadours and (im)morality players.

Their work-in-progress Grotesque Bodies is a street spectacle whose style traces roots back to medieval court jesters but that adapts to modern times with carnivalesque glee.

Baubo is a new theatre collective committed to creating high-octane physical theatre strongly rooted in visual design and traditions of clown and buffoon. It was co-founded in 2019 by Liza Cox and Alex Herring and producer Elissavet Chatzinota.

This N.E.S.T. version of Grotesque Bodies premieres in Waterford during City Spraoi, August 5th to 8th.

N.E.S.T. is presented in partnership with ISACS and is funded by The Arts Council 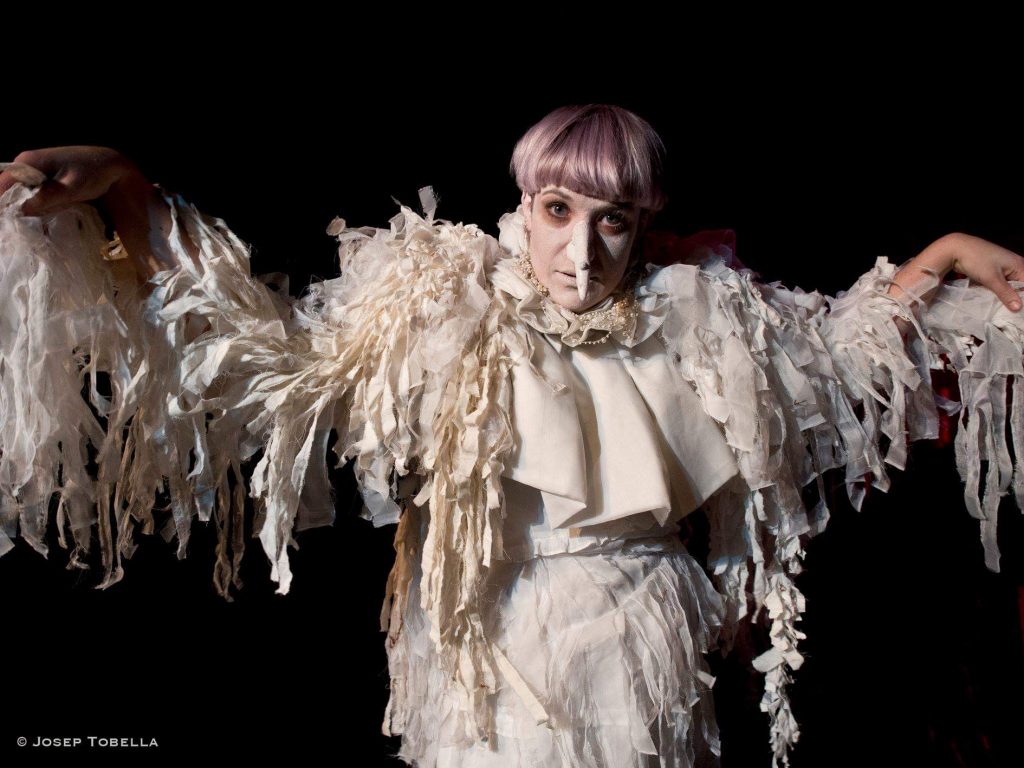