The History of Spraoi

The idea back in 1993 was simply to have some fun and perhaps a little madness on a Summer Sunday. This initial idea materialised as a one-day event held on the streets of Waterford City. It was so successful that an idea grew; perhaps it could become an annual summer festival in Waterford? Thus began it all. And what has since developed is one of Ireland’s leading street arts companies: Spraoi.</p>
<p style=”text-align: justify;”>Spraoi is now a well-established and renowned street theatre company. It is perhaps best known for its annual Spraoi Festival and Parade held every August Bank Holiday weekend. The Festival, devoted to Street Art has become a firm favourite amongst locals and tourists alike and attracts an over 100,000 people to Waterford City over its three days. So much so there is no longer an August Bank Holiday Weekend in Waterford, it’s now better known locally as “The Spraoi Weekend”.</p>
<p style=”text-align: justify;”>The festival will take place from the 2nd to 4th of August 2019 as Waterford’s narrow medieval streets, squares, quays and historic buildings provide an atmospheric backdrop to an array of international street artists, performers and musicians who will be performing all over city for the 3 days…for free!</p>
<p style=”text-align: justify;”>Spraoi has resided for the past thirteen years in its own purpose built premises in Waterford City devoted to the development of Street Art. It is there in the Studios that Spraoi devise and build their magnificent work. 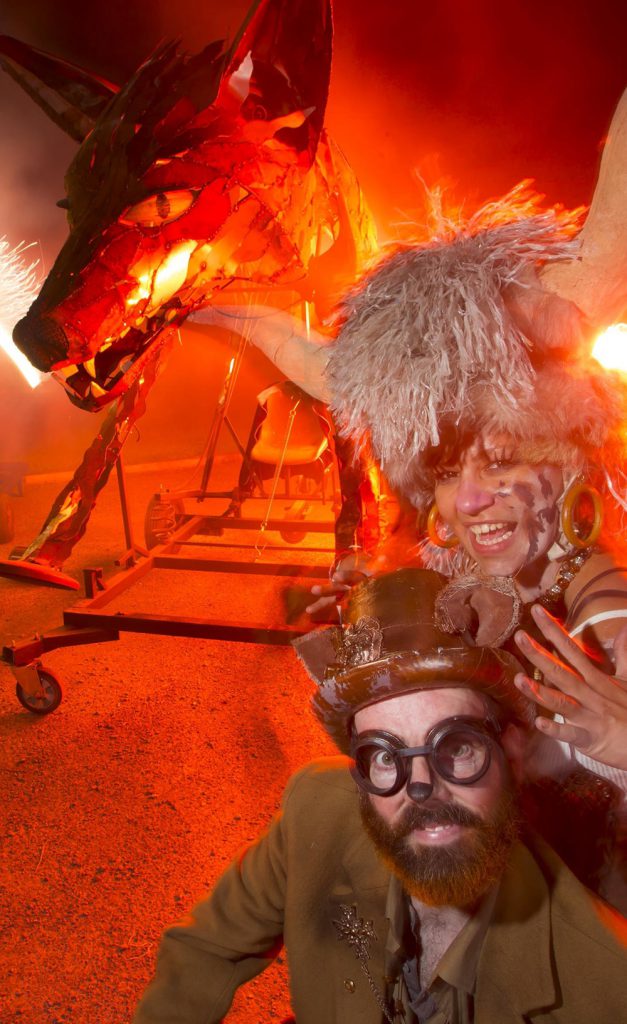 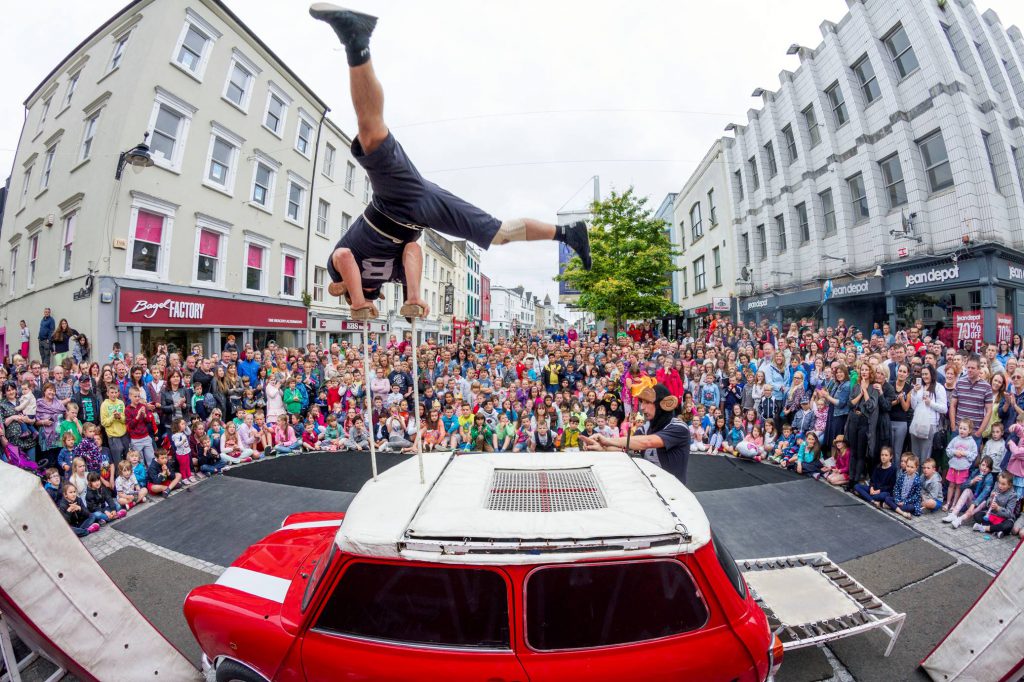 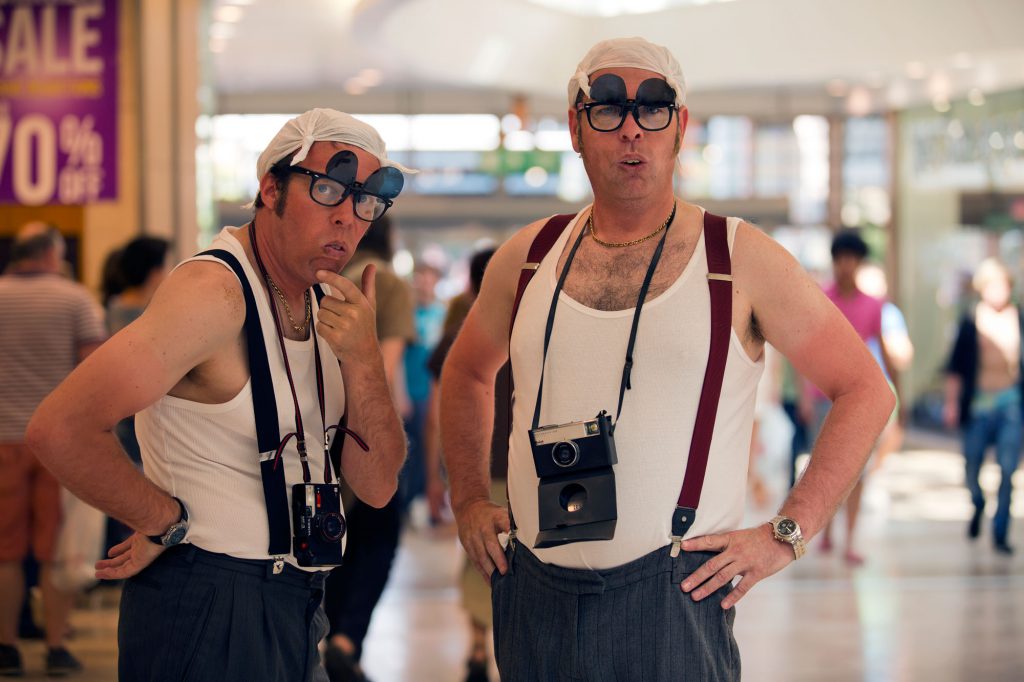